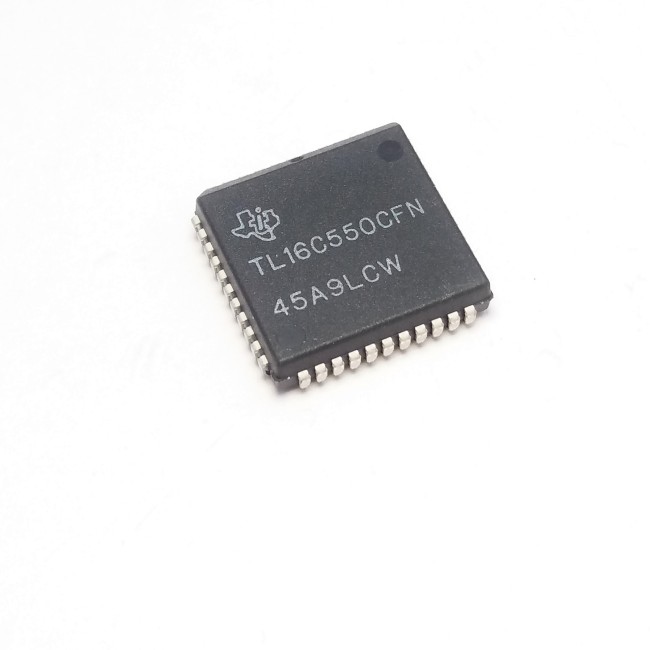 The TL16C550C and the TL16C550CI are functional upgrades of the TL16C550B asynchronous communications element (ACE), which in turn is a functional upgrade of the TL16C450. Functionally equivalent to the TL16C450 on power up (character or TL16C450 mode), the TL16C550C and the TL16C550CI, like the TL16C550B, can be placed in an alternate FIFO mode. This relieves the CPU of excessive software overhead by buffering received and transmitted characters. The receiver and transmitter FIFOs store up to 16 bytes including three additional bits of error status per byte for the receiver FIFO. In the FIFO mode, there is a selectable autoflow control feature that can significantly reduce software overload and increase system efficiency by automatically controlling serial data flow using RTS output and CTS input signals